A brand new network of walking routes has been developed by Halkidiki Tourism Organization, offering you the chance to explore the magnificent nature of the region which stands for much more than beaches. Halkidiki is blessed with lush green forests that reach right down to the beach and features paths for mountain biking and hiking walks around the peninsulas. In Kassandra peninsula, where Flegra Collection members are located, there are two walking routes from which one belongs to the easy scale and thus it could also be considered as a family friendly activity. In the start point of every route, there is a map that navigates you and the marking paths placed by university researchers will make your route as easy going as possible! In total, there are seven routes spread all over Halkidiki, with different difficulty levels. All of them are worth visiting for various reasons. The one closest to Flegra Palace Hotel is the circular route of Mavrobara, a turtle lake, which is characterized with “Easy” difficulty level and the little visitors would love it for both the adventure and the turtles of course! Two small chapels are also to be found during this route which is about 3,2 km. The next one is a bit further and it is a non-circular route from Sani Camping to Siviri beach. This is a more difficult route, but it could also be a family activity, especially for families with older children. There are two more options, the one starting from Porto Koufo and and the other starting from Akti Elias in Sithonia, while the Aristotle’s route, the Ouranoupoli’s route and Polygyros route are in the northern part of Halkidiki. Our reception staff of all Flegra Collection members will be happy to assist you by offering further information or suggestions you might need. 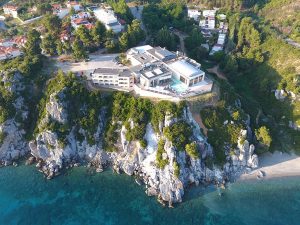 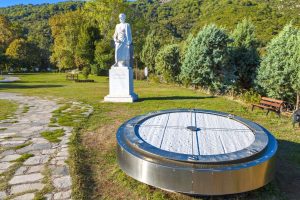 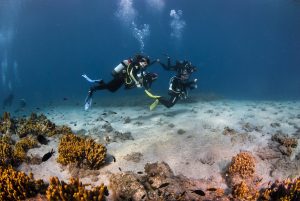