History and culture of the region.

Halkidiki is a land located in the northern part of Greece and has been playing its own vital role in the history of the whole country. In 348 BC, Halkidiki became a part of the Macedonian kingdom, under Philip’s control. After the end of the wars between the Macedonians and the Romans, the region became part of the Roman Empire, along with the rest of Greece. At the end of the Roman Republic, a Roman colony was settled in Cassandreia, which was later resettled by Augustus. Therefore, in the area of Halkidiki, you will find a great variety of Byzantine monuments and churches. 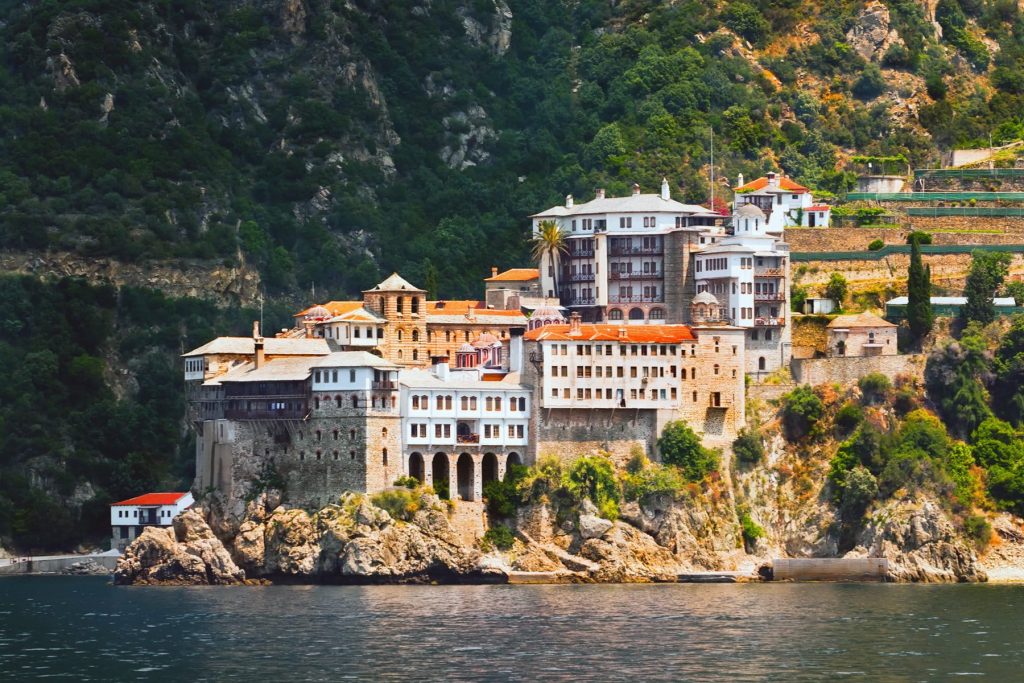 Besides the myths though, Halkidiki has a tradition that goes well back in time. The monasteries of Mt Athos stand tall – as they have done for 1,000 years and
Read More 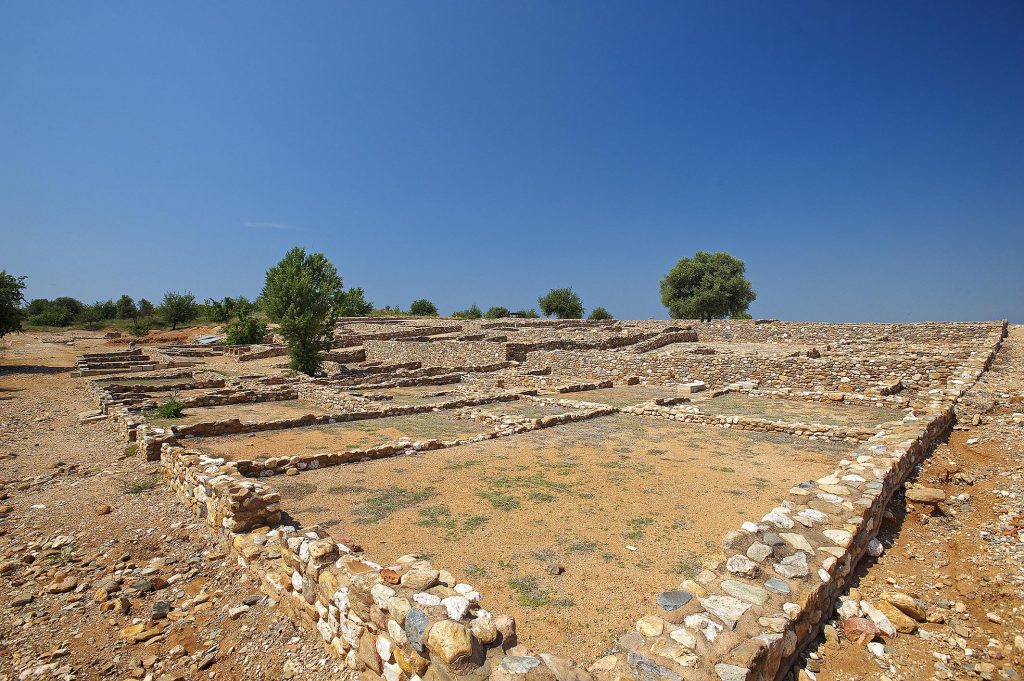 Olynthos has a unique historical past, from the years of Aristotle and even older. The modern village is called Nea Olynthos and it is located at the base of the
Read More 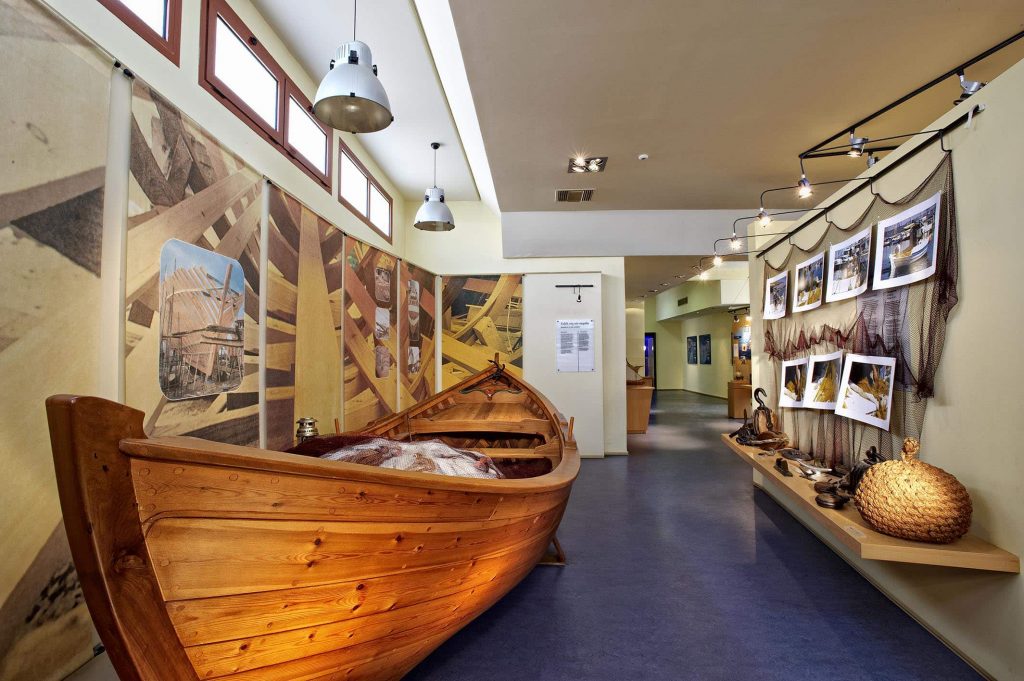 Kassandra peninsula has a variety of folklore museums where guests can discover the way the local habitants used to live. There are Folklore museums in Polychrono, in Kassandria, in Agia
Read More 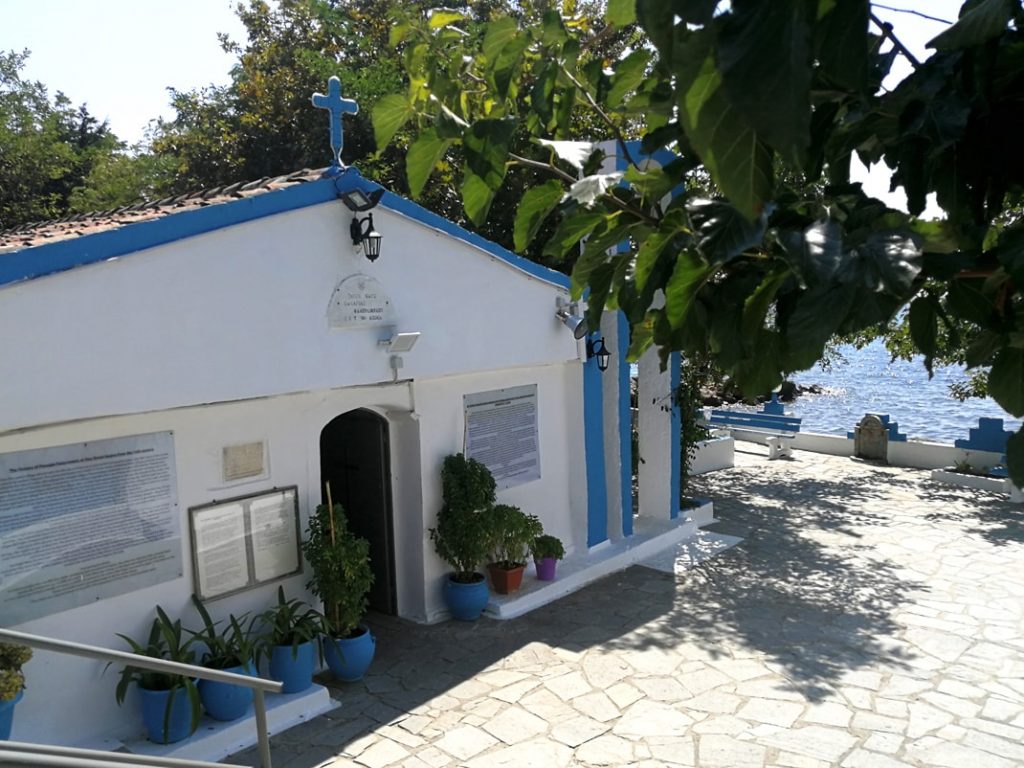 In Halkidiki, there are ruins of early Christian churches. Christianity was first introduced in 50AD, when the Apostle Paul passed through Apollonia on his way from Philippi to Thessaloniki. Moreover,
Read More 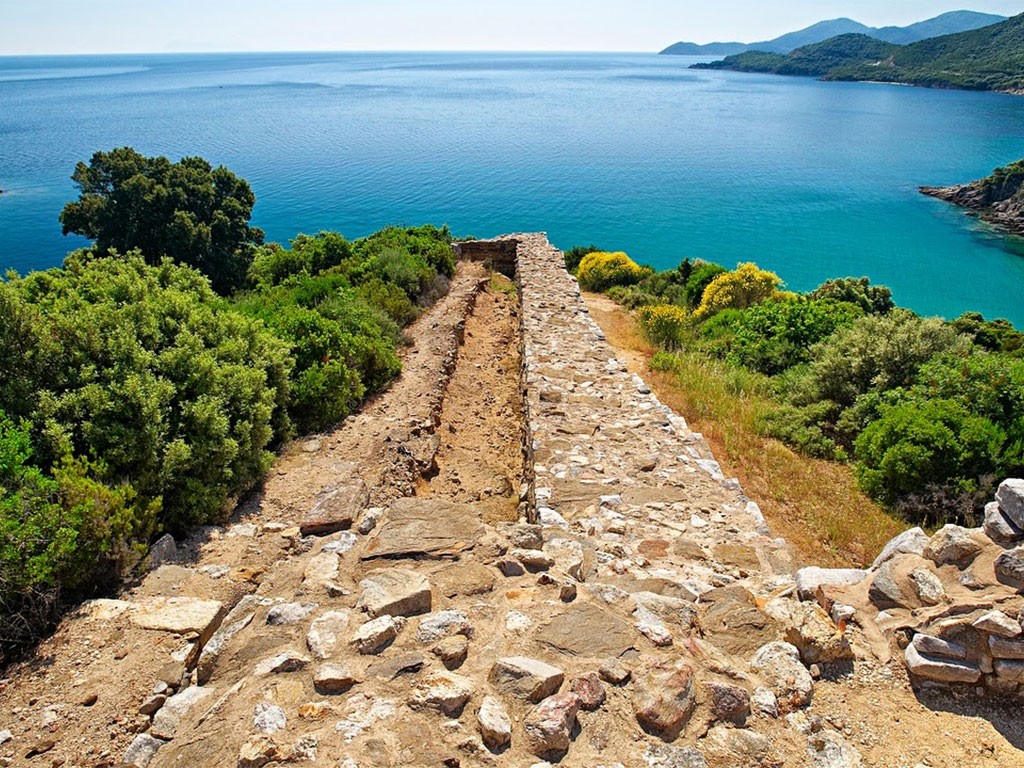 Ancient Stagira in northern Halkidiki is famous for being the birthplace of the great Greek philosopher, Aristotle. The village of Stagira was built near the archaeological site of Stagira. The
Read More 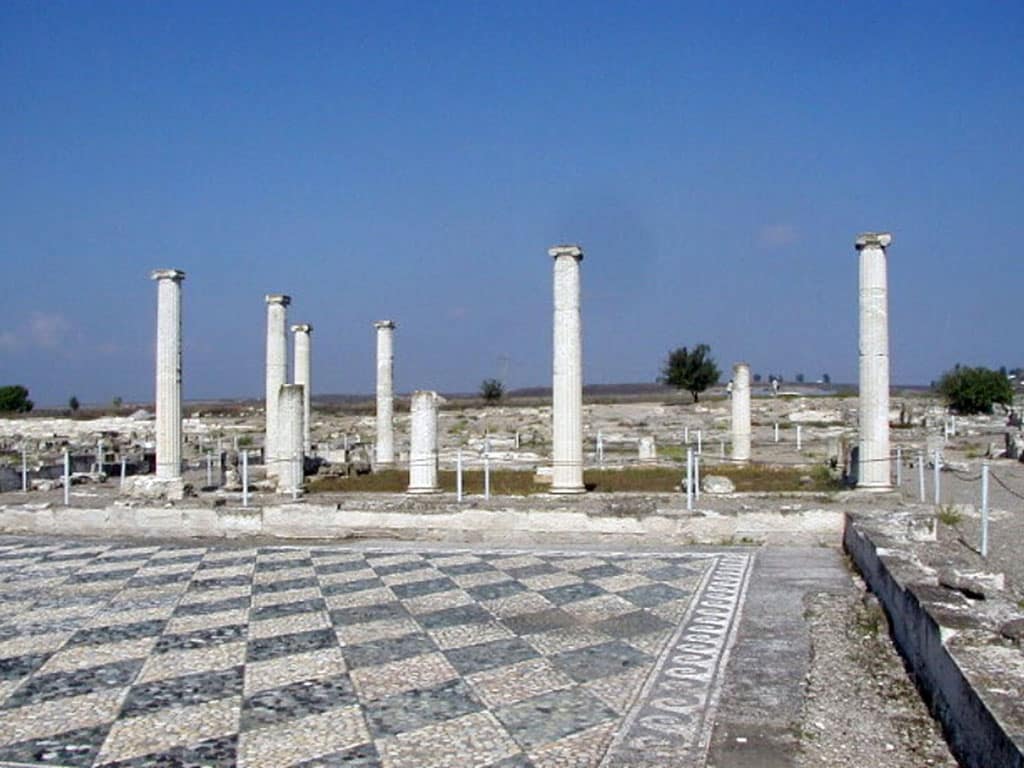 Pella, the capital of the kingdom of Macedonians

Pella is best known as the ancient and wealthy capital of the kingdom of Macedon in the time of Alexander the Great and is located near Thessaloniki. There, you can
Read More 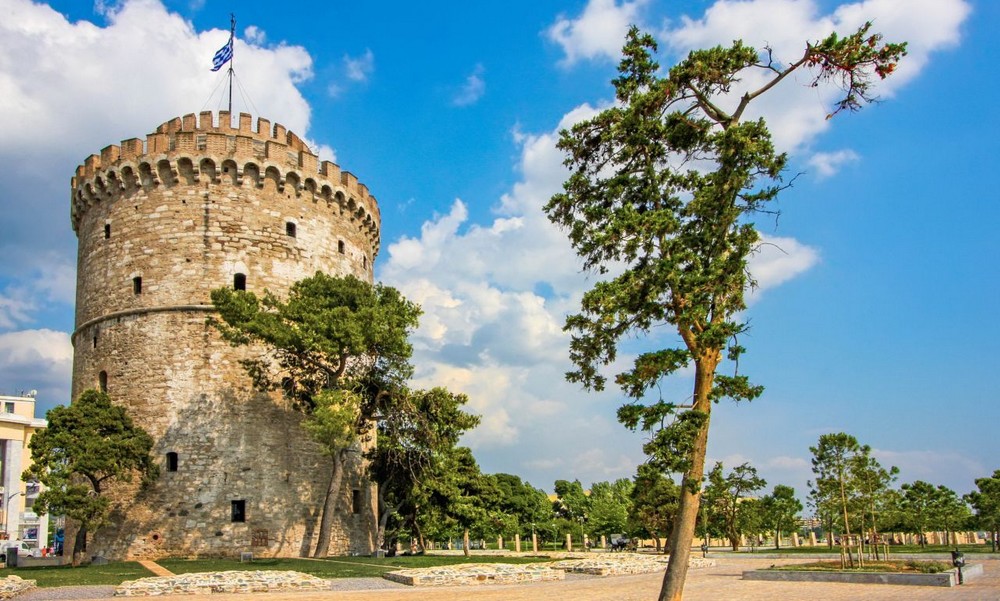 Thessaloniki, the capital of Macedonia

Thessaloniki is the second-largest city in Greece and the capital of Macedonia, located just 100 km away from our Flegra Palace Hotel. Thessaloniki is Greece’s second major economic, industrial, commercial
Read More